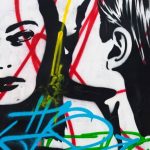 Exhibition from 26.09.2019 to 28.01.2020 / XOOOOX Hidden Tracks
XOOOOX is the first German street artist whose works are traded on the international art market. But nobody knows his true identity. Who and what is hidden behind the pseudonym?

XOOOOX, born in 1979, started with classical graffiti at the age of 15 and is a Berlin-based street artist known for his guerrilla style. He works with filigree stencil works and installations in the Arte Povera style, which consist of weathered and rotting materials. He never attended art school, so he taught himself instead, practicing under railway bridges and travelling through big cities like Frankfurt or Cologne.

XOOOOX is indeed considered the first German street artist to become known on the international art market alongside Banksy. Although the artist’s works can be seen all over the city, his identity remains a secret to prevent accusations of public vandalism.

The exhibition lasts until 30 November 2019 and shows unique pieces and graphics by the Berlin street art artist, who is the only German graffiti artist celebrating international success.

XOOOOX (*1979) is a German street art artist who lives and works in Berlin. Similar to Banksy, the true identity behind this pseudonym is unclear. It is interesting to know, however, that he was sent to prison for a few days during his school days for damage to property after his Street Art had been betrayed by someone to the police.

XOOOOX life-size stencil works show perfectly styled female models, which he stages according to fashion campaigns. However, for the background he uses materials with a history, such as decayed or weathered woods and fabrics. Thus he creates a contrast to the glamour of the fashion world. In many of his works he also uses logos of fashion brands, which he alienates. In some cases, this can be understood as homage, as is the case with brands that look back on a long tradition. In others, however, it is rather a criticism of the over-industrialization of fashion and invites the viewer to question it.

Exhibitions take place in regular rotation in the centrally located shops in Nuremberg and Kitzbuehel. International trade fair participations round off the program.

So the work of XOOOOX is full of paradoxes. It is beautiful and focused on stunning models, it is optimistic and yet subversive. These qualities make his work so vibrant, because his women seem to tell their stories from the walls on which they rest. XOOOOX is one of the few street artists for whom a monograph is already available from Gestalten/Berlin Verlag. The book focuses primarily on portraits of female models, which the artist prefers to apply with stencils or wheat paste to the surfaces of older buildings that have been marked by time. The contrast between the strikingly beautiful women and the crumbling walls is a fundamental aspect of his creative vision. He is represented in galleries in Germany, but also in Amsterdam, London and Chicago. 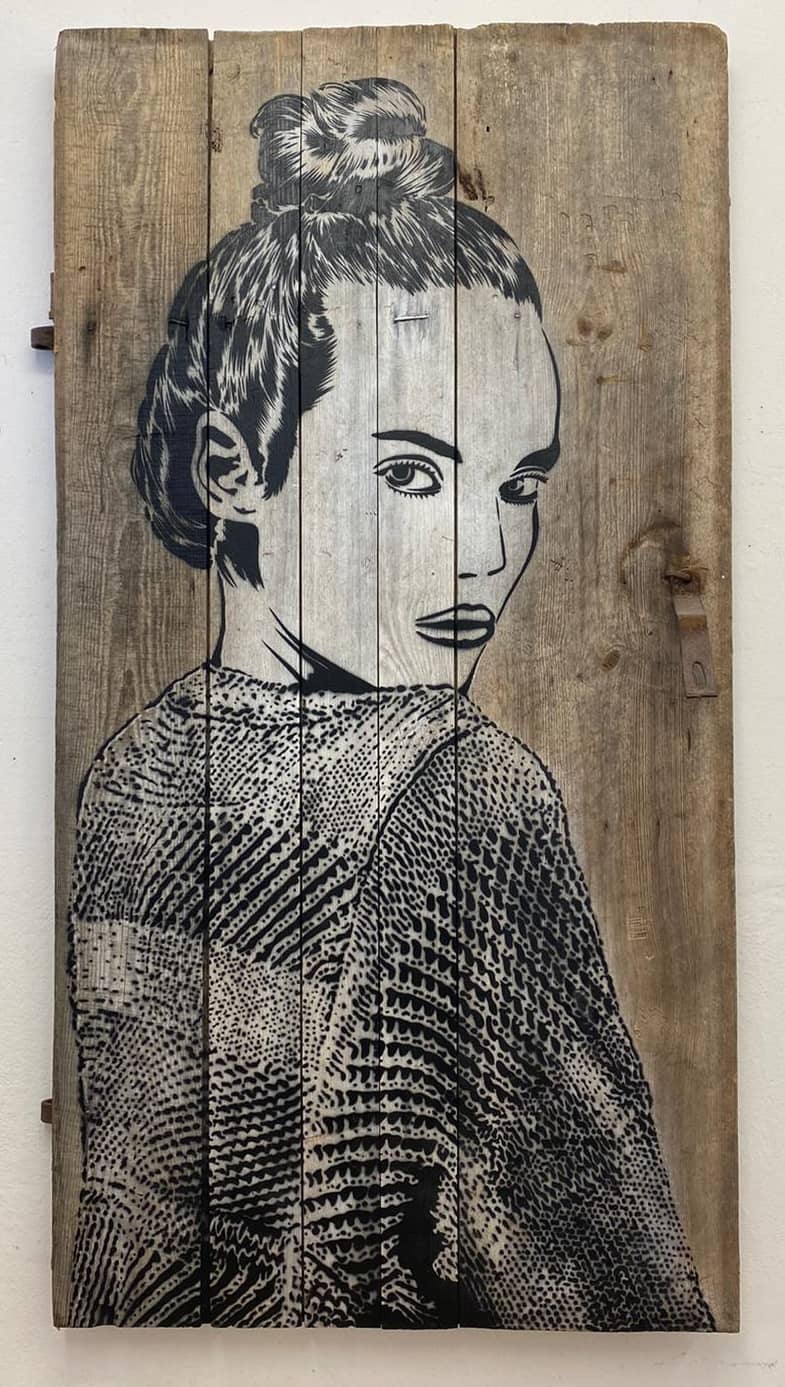 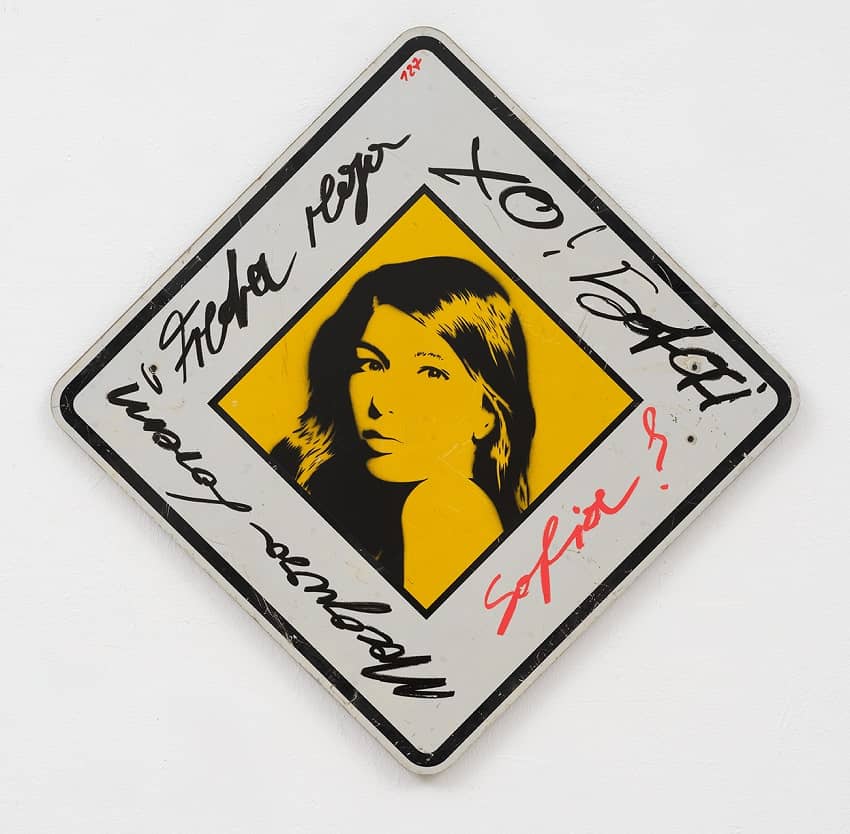 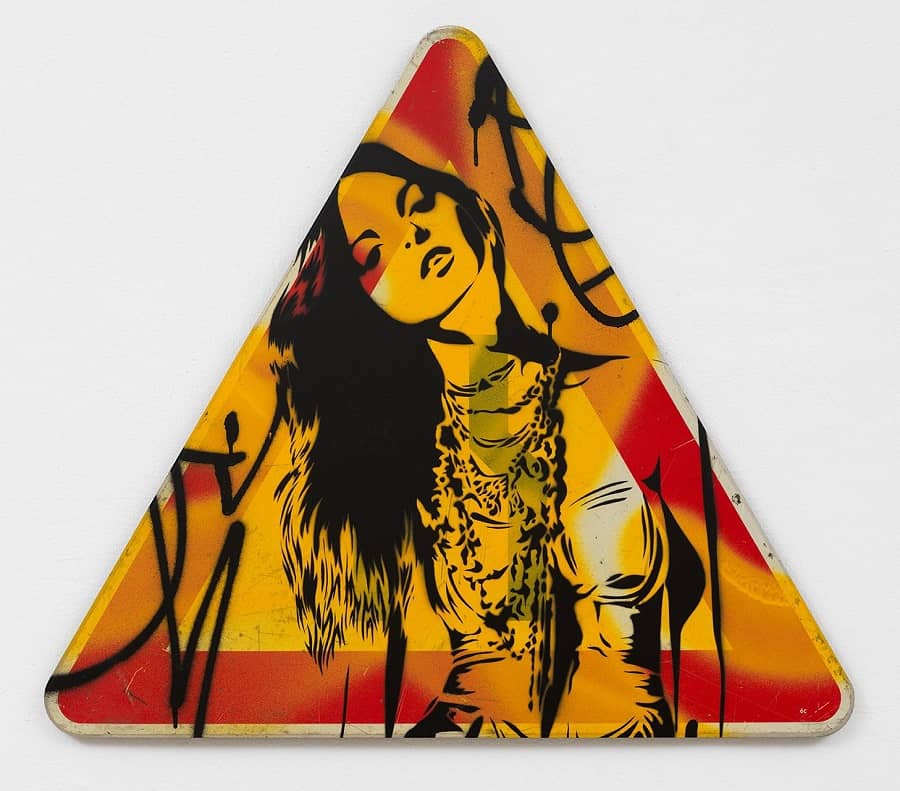 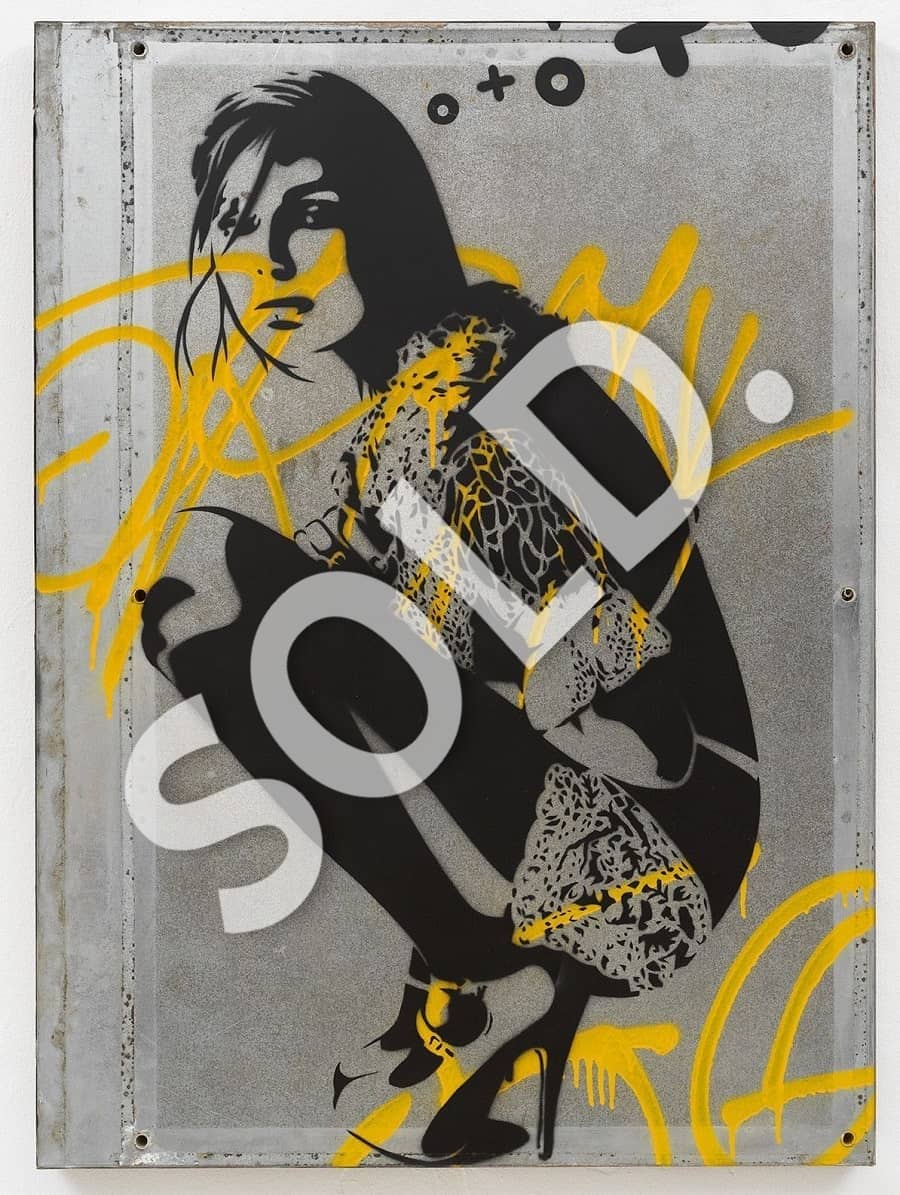 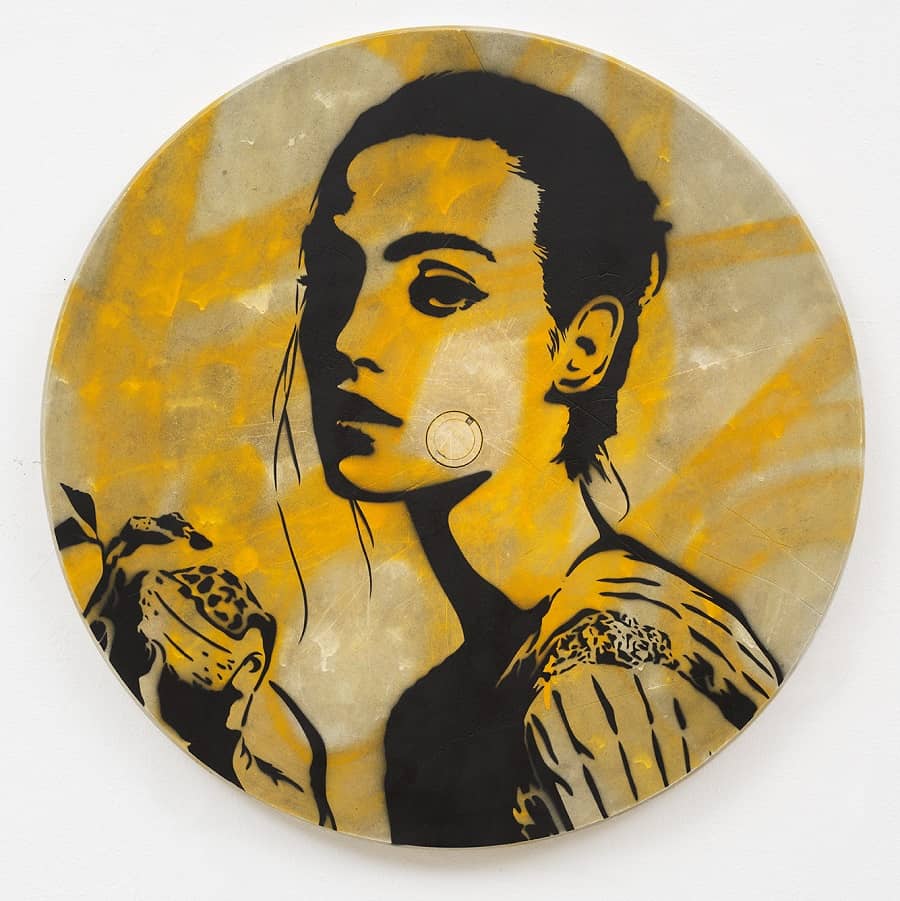