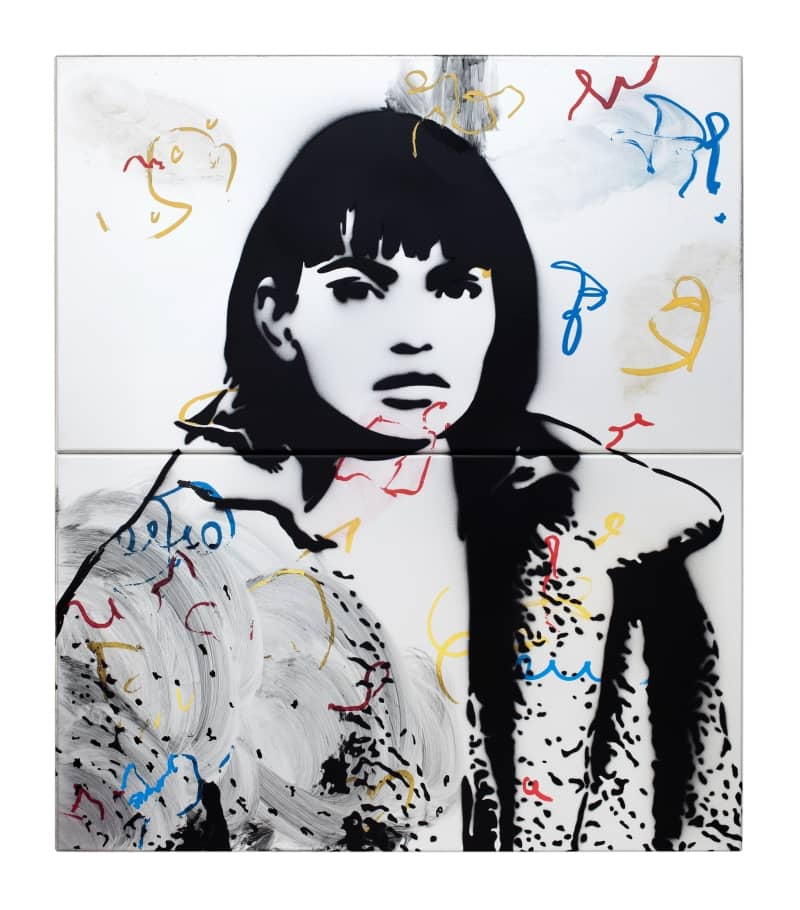 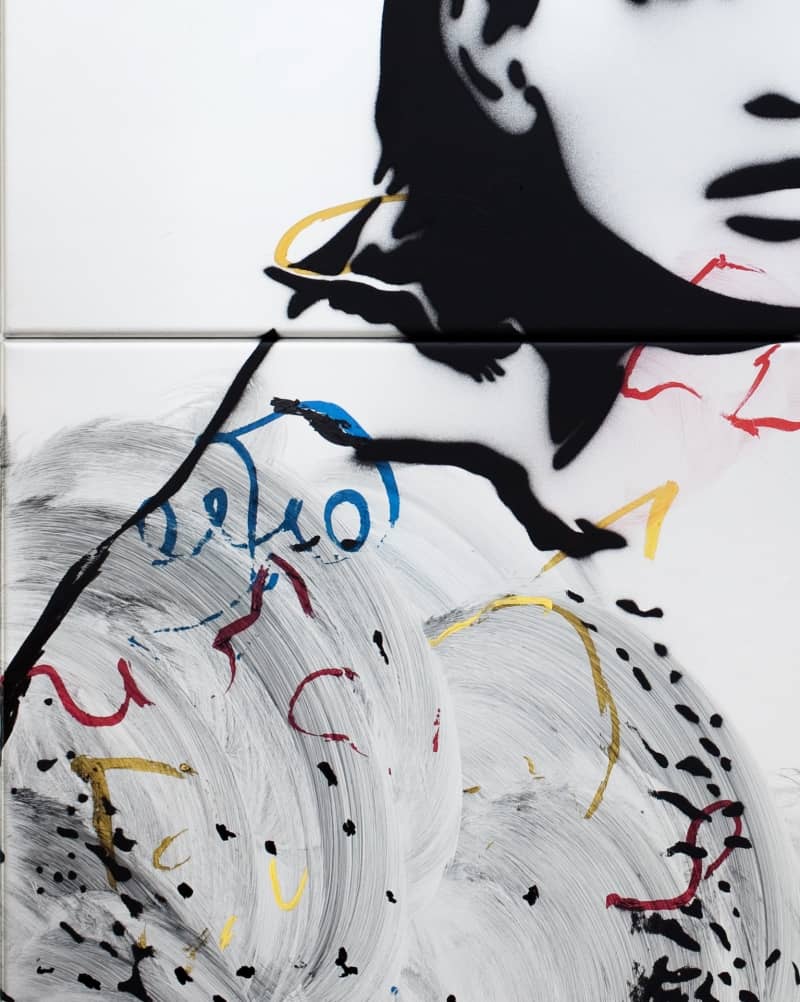 Several press organs confirm the Berlin street artist to be the only internationally successful street artist from Germany. Press articles in “Die Zeit”, “Tagesspiegel”, “Die Welt” or the Goethe Institute manifest the rapid rise of the graffiti artist. In October 2020, the work XOOOX Laguna Bay achieved € 8,925 ($ 11,000 US-Dollar) at the Cologne auction house Van Ham from the SOR Rusche Collection. A new record for a unique piece by XOOOOX. Valeria (Notes) is a all new motif of the street artist. The Asian girl looking down at the same time graceful and thoughtful can be seen on numerous facades in Berlin and Hamburg. This stunning woman with a simple, fresh face could be from Tokyo as well as from Seoul or Taipei. In the Asian region numerous supermodels are popular, which are hardly known here, such as Chiharu Okunugi, Ming Xi, Zhao Lei, Du Juan, Liu Wen, Margaret Zhang, Shu Pei or Fei Fei Sun.