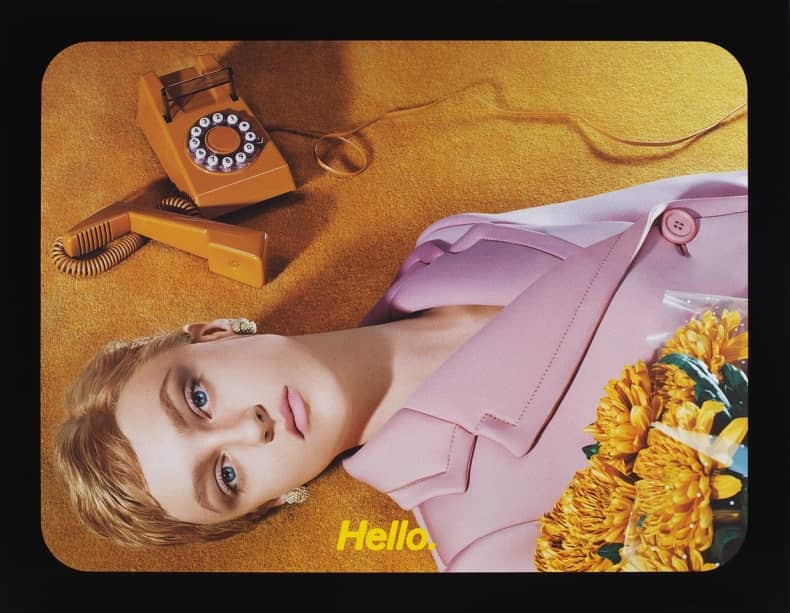 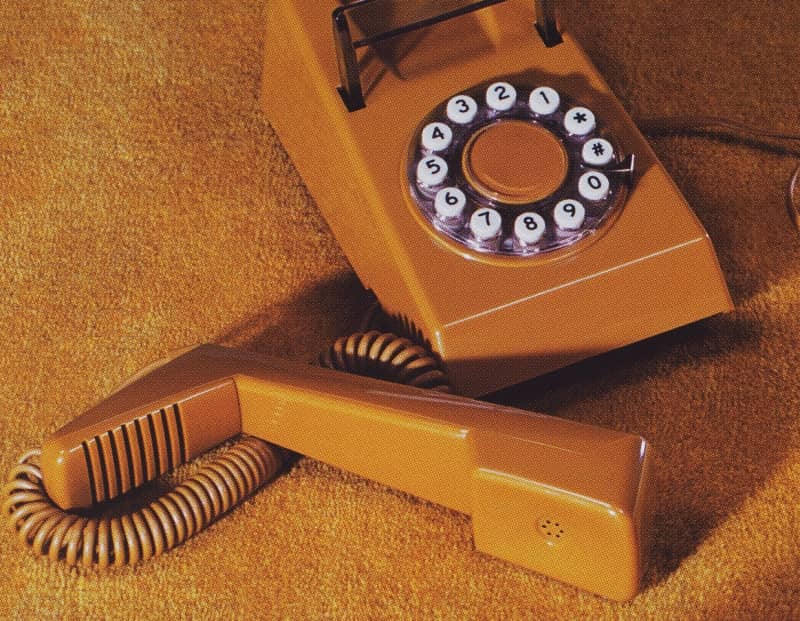 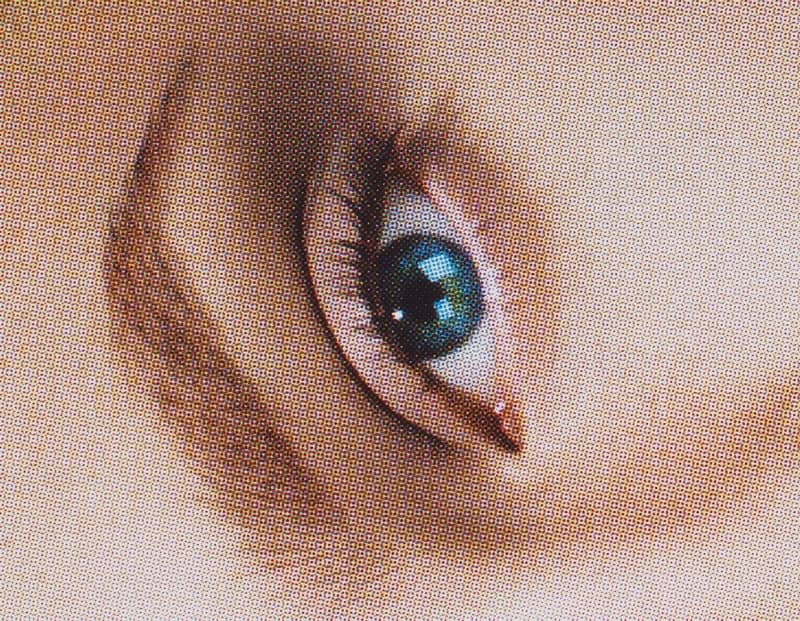 Hello and I Will Love You Tomorrow are the first screenprints from a new series by Miles Aldridge entitled Subtitles.

Hello and I Will Love You Tomorrow are the first screenprints from a new series by Miles Aldridge entitled Subtitles. Printed on 410 gsm Somerset paper in three passes – a matt halftone dot, a high gloss black border and the subtitles in a satin acid yellow.

‘This series of screenprints extends and enhances the influence of cinema on the photographic practice of Miles Aldridge, further exploring the mood and allure of theatrically constructed images. Artifice is everywhere in these screenprints, proposing figure, setting and event as both immediate and static – reprising the aesthetic of the tableau vivant as it might be conceived by Luis Buñuel or Eric Rohmer. Aldridge has long been fascinated by the transposition of suspense – as it might occur in film noir – to the mise-en-scene of sexually loaded pictorial narratives. These narratives, here broken down into the film-still idiom of individual sub-titled scenes, become at once  visually amplified and ambiguous. Pictorially, each screenprint depicts an open-ended dramatic image that calls on both the coldness and glamour of Pop art. While proposing a scene with dialogue – the urbane high passion of European cinema is implied – they resemble frozen fragments of mass media. Insoluble mysteries, as present yet remote as a billboard, acting in silence.’